When a leaflet from Derwentside Independents is favourably quoting the late Davey Hopper, then the world has changed. 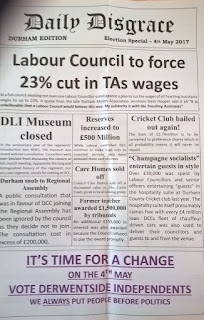 The only thing that I would add to this would the scandal of Windlestone Hall. Plus a couple of photographs specific to my own campaign, perhaps. 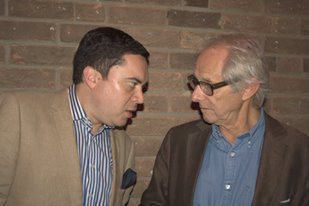 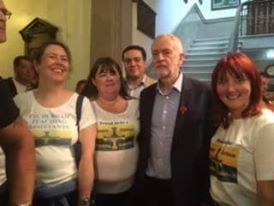 I seek the guidance of readers as to whether to include another. 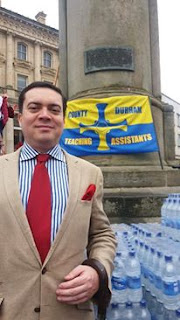 As to that original leaflet, it is in circulation in Stanley, which with Chester-le-Street is the base of the Labour faction that now controls Durham County Council.

Against that very faction, I remember the Derwentside Independents providing the line of defence for the rest of the Labour Group on the old Derwentside District Council.

That Group and that Council were led by the great Councillor Alex Watson OBE, who is now the Patron of my campaign.
Posted by David Lindsay at 00:02